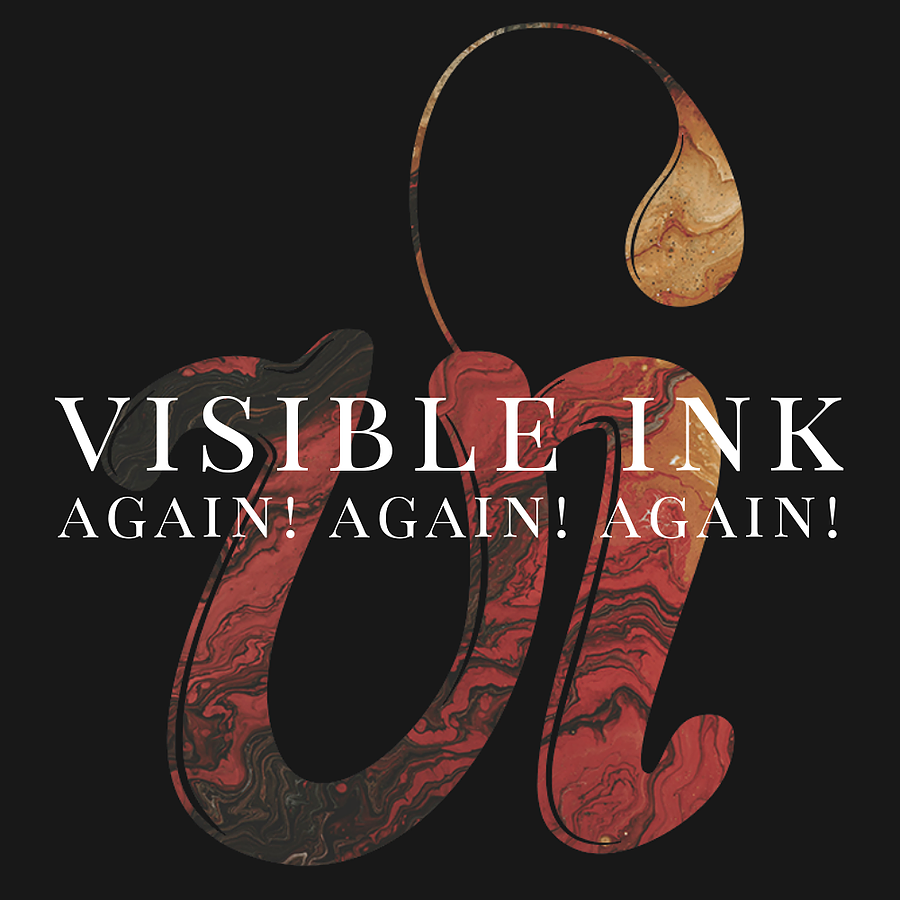 Melbourne IVF’s level four waiting room was familiar to Sam. Dr Alison Chan was due to implant an embryo inside her as she had done many times before, this occasion unique only because it was Sam’s last embryo. She should have had another in the freezer, but last month one didn’t thaw out properly, and was destroyed. This threw Sam’s much thought about embryo count into disarray. At a clinic appointment a few months earlier, Sam asked Dr Alison to implant two embryos at once to increase her chance of getting pregnant. Dr Alison said it didn’t work like that. The quality of the embryo isn’t the problem—it’s the hospitality of the environment. Sam thought about her inhospitable uterus. She imagined it holding a sign that said Fuck off while giving the middle finger, and then she hated Dr Alison.

Sam’s name was called out and she and Will entered a sterile little room. Sam couldn’t remember how many people had seen her naked in the past two years. She regularly had doctors manipulate cameras inside her vagina and there were at least ten hospital staff present when her bare legs were in stirrups during egg collection surgeries. Going behind a little curtain to undress and don a hospital gown, when only Will and Dr Alison were on the other side, seemed redundant, almost prudish—but that’s what you do. So that’s what Sam did.

Sam lay down. She and Will locked eyes only briefly but managed to convey hope and love and despair all at once. They held hands and waited.